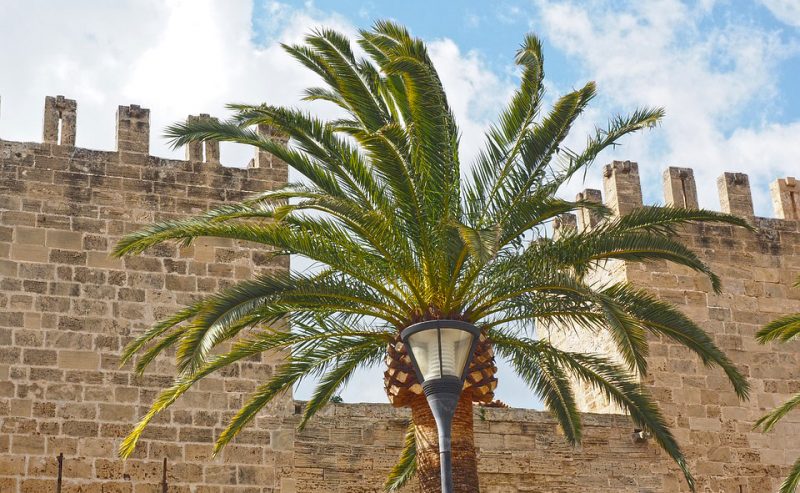 The Medieval walls of Alcudia

One of the first things that can be seen when arriving to Alcudia are its impressive city walls. The Medieval walls of Alcudia was constructed in 1298, when King James II decided that Alcudia is a very important population centre. Ofcourse, this decision was in response to defensive and strategic requirements. The construction of the Medieval Walls of Alcudia began during his reign and finished during the reign of Peter III in 1362.

The Medieval Wall of Alcudia has an irregular polygonal shape, has 26 towers and 4 main entrances: Porta de Mallorca (or Porta de Sant Sebastià) to the south and Porta del Moll (or Porta de Xara) to the north and Porta de la Vila Roja to the north-west. Much later, a fourth gate was opened called La Portella, situated right beside the Church of Sant Jaume. The Medieval Walls of Alcudia was built with sandstone blocks, as well using the same stones that had been dug out from the moat and cemented together with mortar and lime.

The Medieval Wall of Alcudia can be walked around. You can use the Camí de Ronda route or on the outside, using what has now become a gardened walk. It is possible to walk along the top of the walls, from where you will enjoy a panoramic view of the Bay of Pollensa and see the town from another perspective. 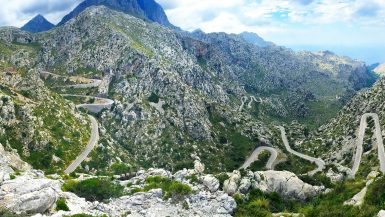 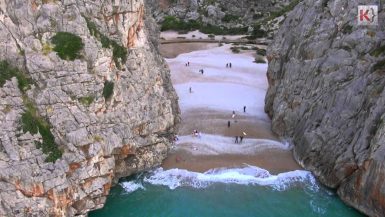