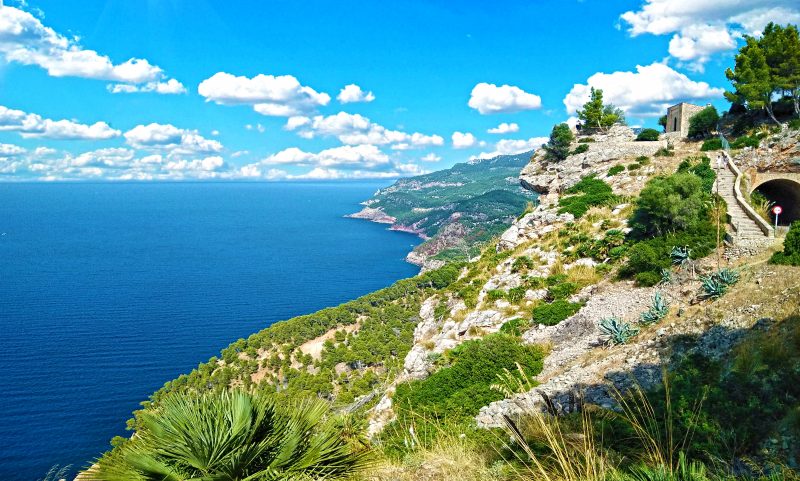 Viewpoint on the road between Andraxtx and Estellencs