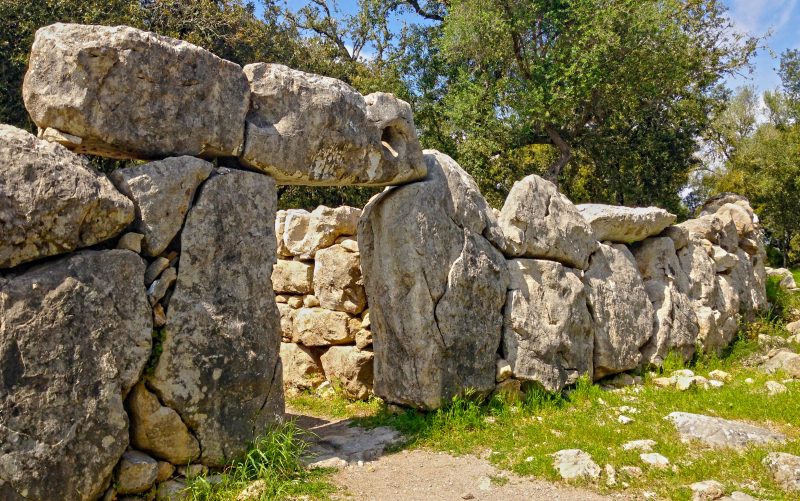 Ses Paisses is the Talayotic village located neat Arta and it is one of the largest and best preserved prehistoric settlements in the island. This Bronze-Age talaiotic settlement is a significant site. The walled perimeter and the internal structures are in a good state and shows how Mallorquines lived 3,000 years ago. Ses Pasisses was declared as a Historical and Artistic Monument.

Ses Paisses has very impressive and massive entrance portal, formed from three stone slabs weighing up to eight tonnes each. Inside there are several rooms and a watchtower. The village has an elliptical shape, cover 13.500 square meters and its walled perimeter is 374 meters long.

Ses Paisses settlement is surrounded by a Cyclopean drystone wall. The first excavations were focused on the village central area, the Talaiot and all the attached structures. It is believed that the village was built around the central Talaiot and dates 850 BCE. 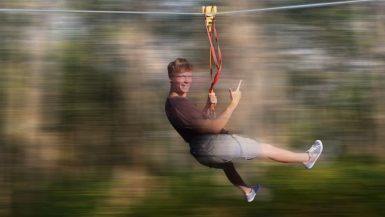