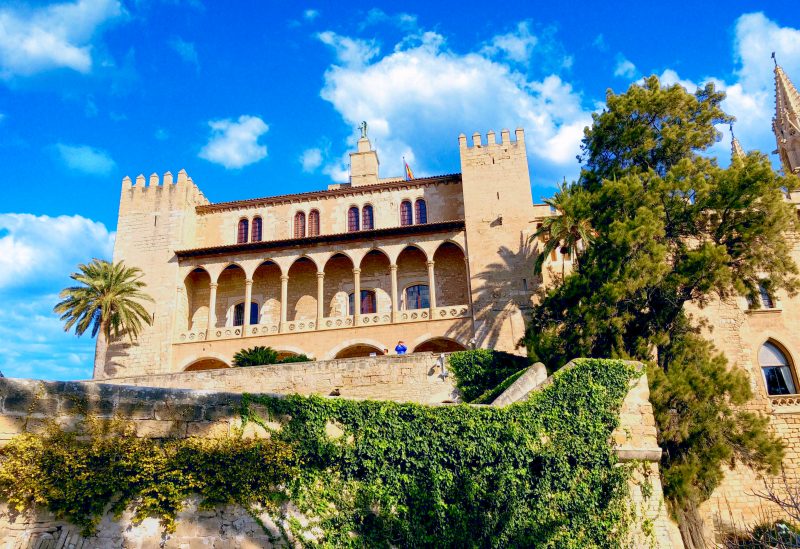 The Palace Almudaina (Palau de l’Almudaina) is directly located opposite the main facade of Palma´s Cathedral. Under Arab rule this was the seat of the emir, in the Middle Ages it was used as residence of the Majorcan kings and now it is mainly used as the headquarters of the military. A part of the palace is determined for audiences of the Spanish king, when he is in Majorca. The magnificent royal apartments can partly be visited. A mixture of Gothic and Moorish architectural style makes the charm of the palace. The Gothic hall with its high pointed arch, for example, is famous for its beauty. Here by today the King holds his official receptions.

The main entrance to the Almudaina Palace leads to the King’s Courtyard or Courtyard of Honour. This is the place where we find the Saint Anna Chapel that dates back to the beginning of the 14th century and ascribed to Ponc Descoll. The portal of the Gothic chapel is of slightly Roman archaistic tradition, features semicircular archivolts on sculptured capitals that are decorated with fantastic animals. The most outstanding elements from the palace chapel are the Santa Praxedis Chapel, located beneath an image that dates back to 1458, and the throne room from the 14th century with huge pointed diaphragm arches that support a ceiling identical to the ceiling of the Palace of the Kings of Mallorca in Perpignan.

The S’Hort del Rei gardens beneath the palace make a pleasant place to sit beneath the fountains watching the world go by. Look out for the Arc de la Drassana, once the gateway to the royal docks; near here is a statue of a hondero or Balearic slinger. The gardens were rebuilt in the 1960s, forcing the demolition of several houses; their best known landmark is Joan Miro’s Egg sculpture, which few people can resist sticking their heads through. 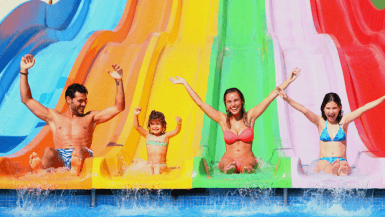 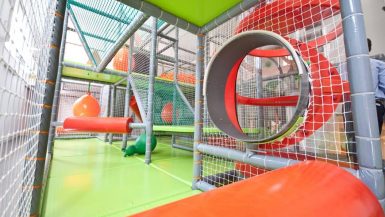