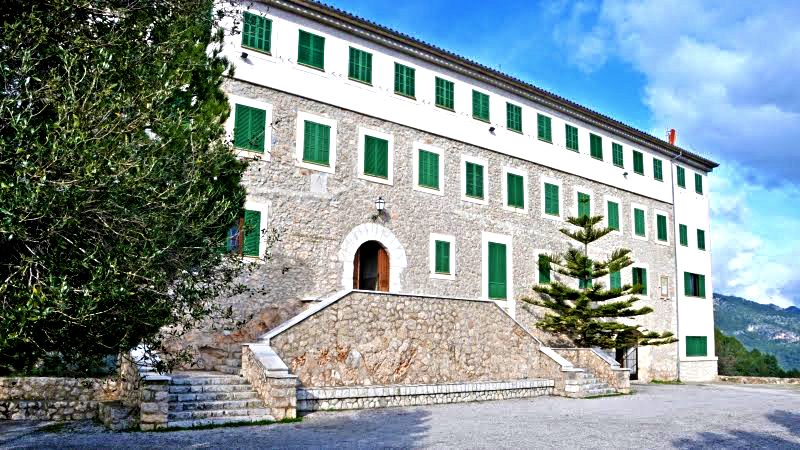 The style hermitage was buit in a gothic style. There was found a very old image of the Virgen del Rosario which dates 15th century. Beautiful and very valuable image is only exposed in religious events. Nowadays, Puig de Santa Llúcia hermitage is very good preserved and belong to Pere Santandreu from Manacor. Hermitage of Puig de Santa Llúcia offering a splendid view of the town of Llordà and of the plain stretching between Llordà, Bonany, Randa and Sant Salvador. There is a terrace in front of the small building surrounded by a pear trees. It is a privileged lookout point over Manacor. 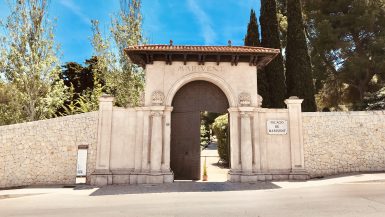