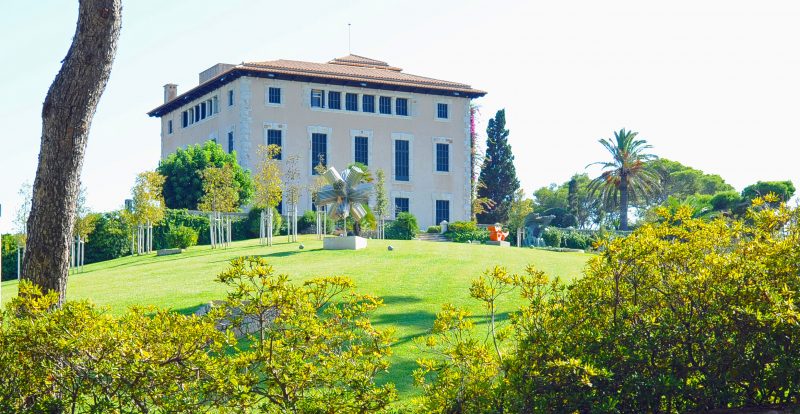 The estate was start to built in 1915 by famous architect Guillem Reynés Font. Reynés was one of the most notable architects of the early XX Century. The house had a few reforms, one by the architect Guillem Forteza Piña, and another by Bartolomé March Servera. Reforms were done to modernise the interior and add some Mediterranean taste. At this time famous Sa Torre Cega gardens came to life.

Sa Torre Cega has a central courtyard and is composed of three floors and a tower on one side. The building is surrounded by gardens. The beautiful Mediterranean garden is home to arround 40 works by noted Spanish, Catalan and Latin American sculptors.

The gardens was destryed by heavily storm in 2001, but The Bartolome March Foundation have reopened this wonderful house to the public.

Visits are available by reservation only and consist of a guided tour.