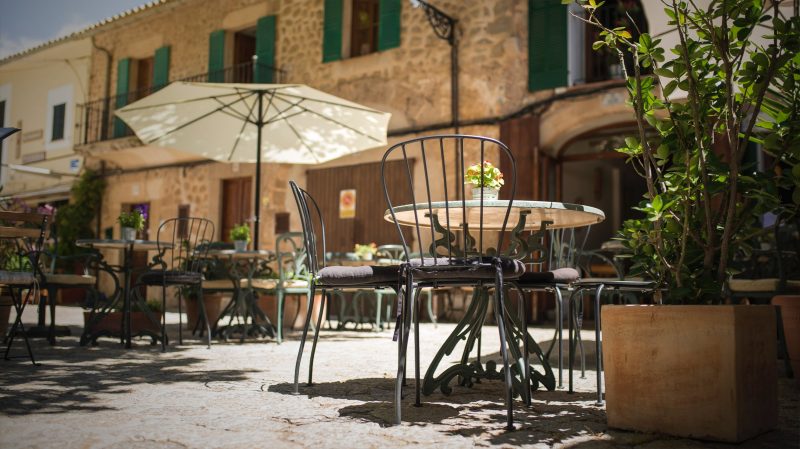 Muro is a traditional rural town which also administrates the beach resort of “Playa de Muro”.

Muro is a small municipality on Majorca, one of the Balearic Islands, which is a part of Spain. It is located in the north-east of the island. Located slightly inland in agricultural region of “Pla de Mallorca”, Muro is a traditional rural town which also administrates the beach resort of “Playa de Muro”. This picturesque village with its sandstone buildings and old church is a typical example of traditional Mallorca.

Muro dates back to 1232 with the Christian conquest and literally means “wall”. Money lenders were permitted to live here in ancient times as a token of gratitude for helping to finance the war effort. This meant that Muro was traditionally a town of wealth and privilege and there are still traces of that today.

Muro now relies on tourism and agriculture and is within the area known as the “vegetable basket” of Mallorca. This is the island’s flat, fertile plain or “Pla” which has a rich tradition of farming and still exists today. You will find plenty of fresh produce in this area and a thriving wine industry.

If you looking for things to see in Muro, than you should definitely visit The Catalan-Gothic church of Sant Joan Baptista. It looks almost Arabic, guarded by palm trees and a tall, square bell-tower linked to the main church by a tiny bridge. Rebuilt in the 16th century, it has a colourful rose window over the west door. Another church,that you could see is the convent of Santa Anna. It used to stage fights between bulls and bulldogs, and bullfights can still be seen at the Placa de Toros, built out of white stone in its own quarny in 1910.

Other object that you can visit is the “Museo Etnologico de Muro”. It is a quaint museum which features displays of traditional, rural life in Mallorca during different periods in history and is based in a 17th century house in Calle Mayor. You will find examples of traditional pottery, which are still made today. There are also historical products such as clay whistles, silverwork, musical instruments, sculptures, medicines, tools and leather goods. In the outdoor courtyard you will find an old black smith’s and cobbler’s workshop. There is also a waterwheel and carriage collection.