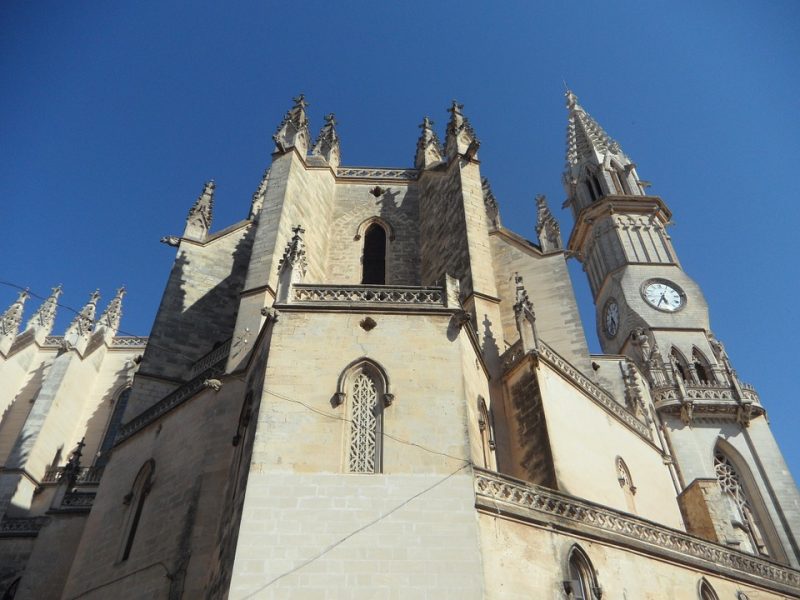 Manacor is the second largest town on Mallorca and birthplace of Rafa Nadal. This residential town is situated in the North East of the island. It was an agricultural town but, when the railway line was built in 1879, it became the industrial and commercial centre of the area. The railroad between Manacor and Inca was opened, after this the world famous pearl manufacturer „ Majorica“ was founded, this helped Manacor to establish itself as a major player on the island. The population grew and Manacor became the second bigest city of Mallorca.

Manacor has the only ‘Via Verde’ in the Balearic islands. This 29km eco-path begins in Manacor and offers changing scenery along the way. For those who love playing tennis, Manacor is a very important city for this sport. Rafael Nadal was born in Manacor and has opened „The Rafael Nadal International Tennis Centre“ and museum in his hometown. Majorica‘s factory shop – island’s famous artificial pearl industry is located in Manacor as well. There is a local market placed on Monday where you will find traditional stalls, as well as the olive wood products Manacor has become well known for. In true Spanish style, there are also plenty of fun fiestas and fairs to enjoy here throughout the year. Do not miss to visit Nostra Senyora dels Dolors, amazing 14th century parrish church. 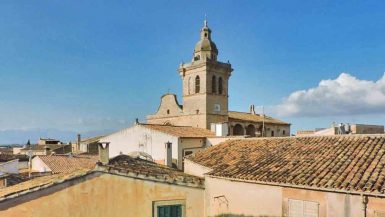