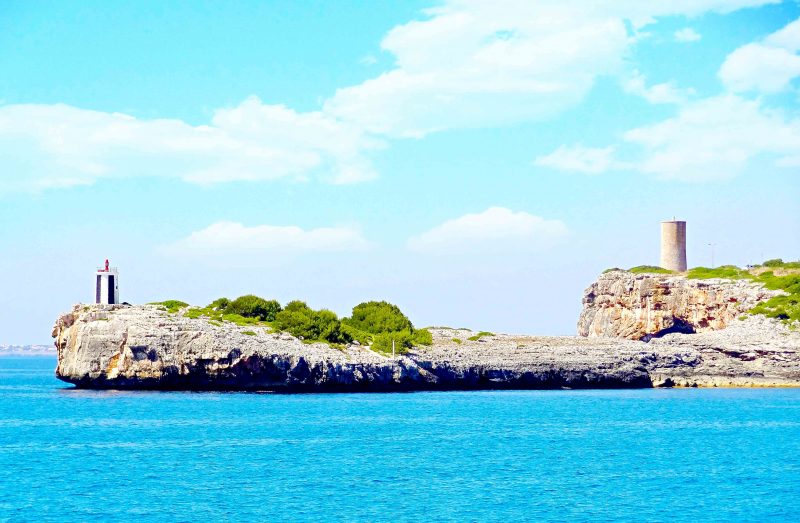 The tower served as a watch and signaling tower and was part of a system designed to warn against pirate attacks. The tower was occupied by a guard, who burned the wood to give a smoke signal, when was necessary. 1936 it was totally destroyed by the bombing. Finally, in 1960, it was reconstructed by the landowners till nowadays. Since 1985, the tower is listed as a Historical Patrimony of Spain. Nowadays, there is a picnic area nearby.