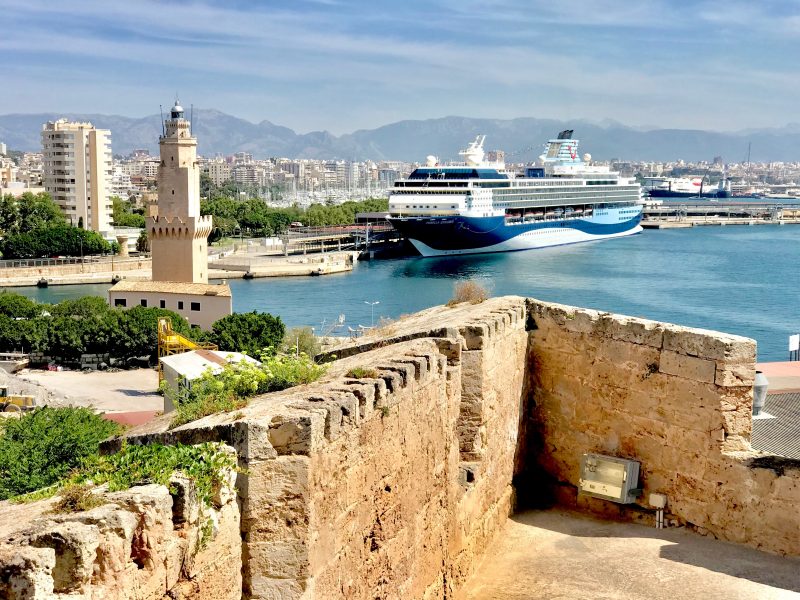 The Castle of San Carlos (Museo Histórico Militar de San Carlos) is a 17th-18th-century fortress built to defend the port of Palma. Today it is the home of the Military Museum, to teach visitors about the military history of the Balearic Islands.

The San Carlos Museum is housed in the castle of the same name. It is a fortified complex built as of the year 1600 to protect the Port of Palma. The construction originally consisted of a small square floor with bastions. Later on (1662), the core was enlarged based on the project by Vicenc Mut (1614-1647), which consisted of executing a new trapezoidal perimeter with a bastion in each of the four corners. The fortress was completed (1762) with the building of a low battery on the cliff to strengthen the defence of the entrance to the port.
During the 20th century, it has had a variety of uses, such as a hospital, officer’s prison and battery of salvo.

Since 1981 it has been the Military Museum, for which it had been refurbished, and opened in 1991. Through its ten monographic rooms, the visitor learns about important events in the military history of the Balearic Islands spanning from Antiquity to the present day. The Museum has seven thousand pieces arranged into collections on vexillology, uniformology, material, supplies and stores, cartography and dioramas.

The Museum has a room for temporary exhibits and a conference and audiovisual room for cultural activities and other events. Guided tours are available upon prior request. It offers magnificent panoramic views of the sea, the Bay of Palma and the towns nearby.