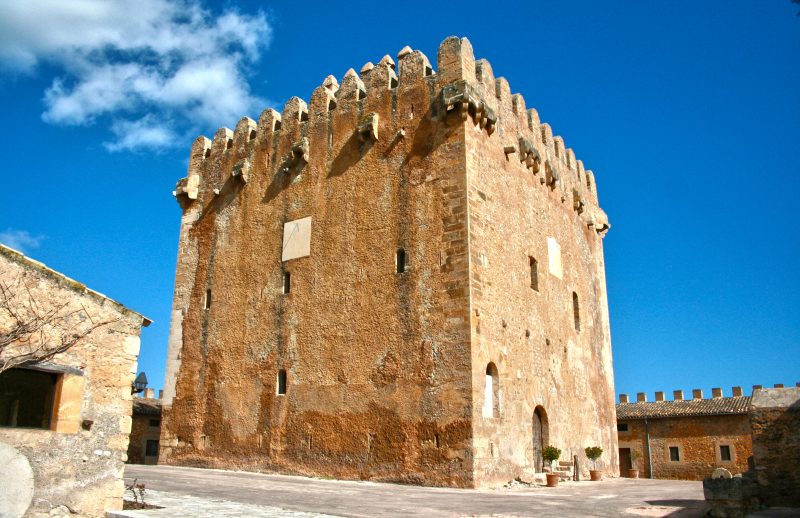 The Tower of Canyamel is easily accessed from the main road. It is about three kilometers from Capdepera. Free parking is available in front of the farm buildings surrounding the tower.